Skip to content
“Whatever happens around the world, it is all us”

“Whatever happens around the world, it is all us” 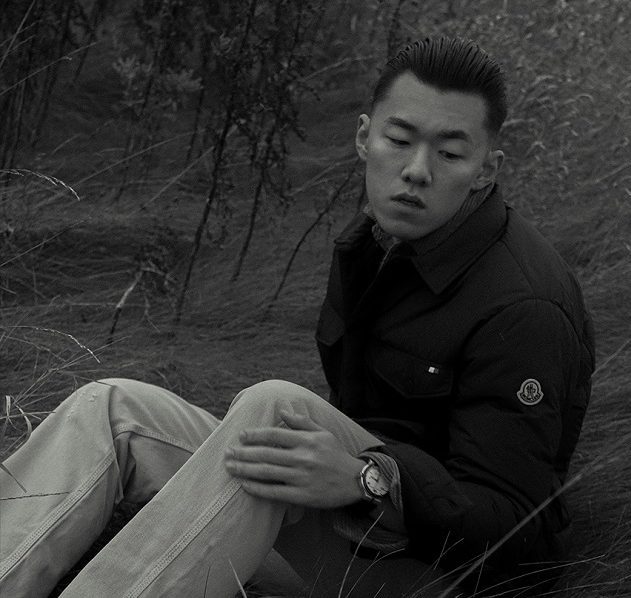 At the beginning of February, in the midst of the coronavirus outbreak, students at Queen´s University in Kingston threw a party. But not just any party. It was a theme party. The walls were decorated with biohazard symbols. The beer the students drank was Corona. The it-item was a blue medical mask. In Canada, students partied. While in China, students died.

Jia Zhang is a filmmaker and fashion photographer who graduated in 2017 from Queen´s University. As soon as he saw the news coverage about the party, he put his creative skills to task and produced the short film “Wuhan Toronto.”

Lacuna talked to him last week after discovering his short film on Youtube. What Jia has to say works best without the interruption of questions.

I have been a student at Queen´s and met some of the most amazing people on campus. But at the same time, my experience at the university was pervaded by casual and oftentimes overt racism. No one from a certain nationality should feel unsafe on campus, especially at a university with such heritage. When I saw the news coverage about the party, I was in shock.

It´s one thing to stay away from Chinese when you feel unsafe, but mocking them and making them feel isolated, that is different.
I made the short film for those who have been hurt by the divide and for those who agree that things must change. I feel the need to create a platform for students not only in Toronto. Things are happening every day, anywhere in the world. I try to make the Asian community feel less alone and tell them they need to stay strong when they´re in a classroom with people who are judgmental, have prejudices and go to coronavirus-themed parties at the weekends. Everywhere people could have the mentality to make a coronavirus-themed party and think it would be fun.

A lot of Chinese people in Canada are young immigrants. Those kids travel from China. It is a fourteen-hour flight. They come all the way to Toronto, and they should not feel like that.

They most definitely have relatives or parents still in China, and they might have passed away. I heard it on the news. There was a family of four. First, the daughter got infected. She worked as a nurse. Then the son and then the parents. Four people passed away within a few days.

I don´t see anybody throwing a party about the Australian fire. People died in this, too. Be it a virus, fire or storm, it shouldn´t discriminate. People die in Asia because of this. Why is this funny? How can you celebrate? It is a tragedy. Thousands of people get infected. Thousands of families get destroyed by this.

The film shows that in China, people are desperate for a mask. A single blue medical mask can keep you safe for four hours, but you need to change it then.

At the party people, were actually wearing legit masks. They were wearing those blue masks that people need, and they were using it to party. It shows how far away they are from China. I was very shocked. I think some issues need to be addressed. As much as I love the university, things must change. Students come from all over the world, and they should feel equally treated and respected.

I got some TV coverage as well from City News Toronto, and it got twice as many dislikes as likes. Those who have commented under the news clip have never actually seen the video. I think it´s kind of funny that you are not allowed to tell the truth.

People who have seen the movie know it´s not directly about racism. I´m just telling a love story, and at the same time, it touches on the topic of racism.

I wanted to connect those two cities – Wuhan and Toronto – to show that it is important that people come together.

In the film, the border is thick. It is a thick black line. Those two people can see each other, but they can´t touch each other. I want to make people feel the reality of it.

In the future, there is no judgment. There is only love. In the future, the border will disappear. There won´t be a distinct divide between Asia, Europe, and America. Whatever happens around the world, it is all us.